What’s in a name? When it comes to the Seychelles archipelago in the western Indian Ocean, that name is likely influenced by the French in one way of another.

What’s in a name? When it comes to the Seychelles archipelago in the western Indian Ocean, that name is likely influenced by the French in one way of another.

Although this island nation has a multitude of cultures – European, Asian, African – the French have left their imprint from the name of the archipelago formerly “Sechelles” – anglicized to what we know as Seychelles today – to many among the 115 islands, reported the Seychelles Agency (SNA).

Let’s look at the French connections to Seychelles’ seven largest granitic islands, in order of their sizes.

Named after Bertrand-Francois Mahé de La Boudonnais, a French governor of Mauritius, at 157.3 square kilometers, Mahé is the largest island in the Seychelles’ archipelago. It hosts the capital, Victoria; the international airport; and around 86 percent of the country’s total population. 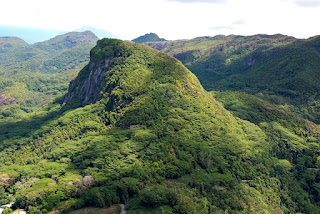 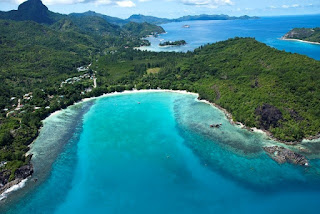 Praslin is the second largest – 38.5 square kilometers – and hosts the well-known coco-de-mer – the world’s largest nut. 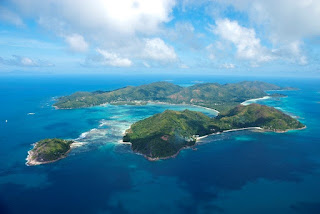 The island got its name after French Minister of Finance Etienne de Silhouette under King Louis XV.

It is the third-largest in the granitic island group – 20.1 square kilometers – and hosts the second-highest peak of the archipelago – Mont Dauban of 780 meters. 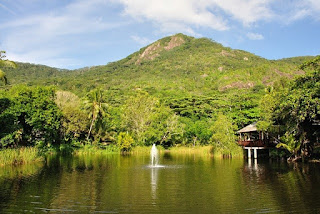 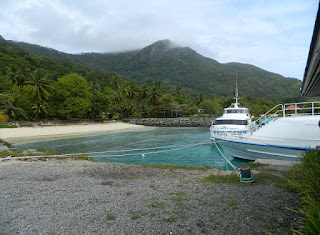 The island has the name of a ship as part of the fleet of French explorer Marc-Joseph Marion du Fresne who visited Seychelles in 1768.

It is the third-most populated island with an area of 10.08 square kilometers.

It is well known for its reserve with the endemic bird, the Paradise Flycatcher. 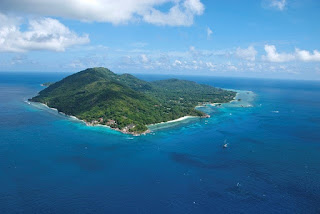 Known as “Ile Rouge” because of its red-colored soil, it got its name after a French schooner, “La Curieuse,” of French explorer Marc-Joseph Marion du Fresne.
The island – 2.86 square kilometres – used to be a leper colony.

Curieuse is now a Marine National Park and apart from Praslin, the only place where the coco-de-mer grows naturally. 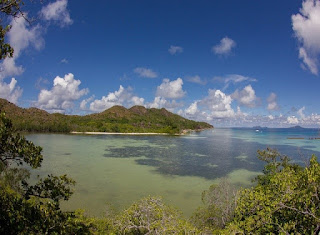 Another island with a French background – the name means fortunate in English.

With only 2.68 square kilometers, the island – a former coconut plantation was home to the exiled Sultan Abdullah of Perak from Malaysia. It is today a resort that can host 20 guests. 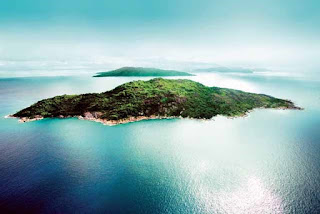 It was given its name by French explorer Lazare Picault after the abundance of the frigate birds on the island.

Only 2.07 square kilometers, the island is privately owned under the name Fregate Island Private.

As part of the Oetker Collection’s luxury resort, which funds an environmental program to restore habitat and protect rare species, the island hosts a bird sanctuary which has some of Seychelles’ rarest birds. 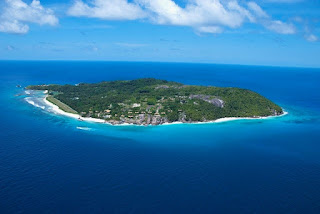